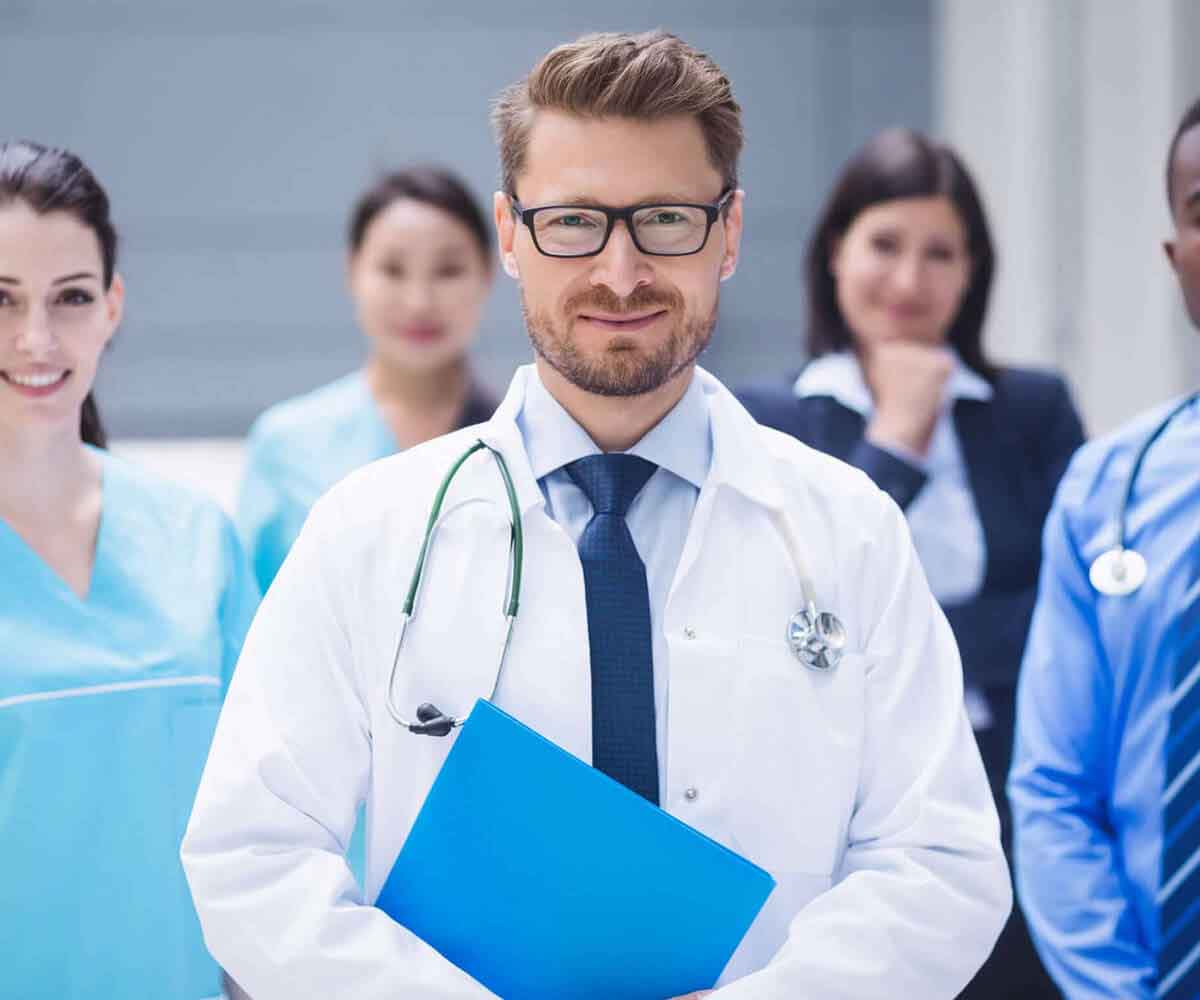 With rising reports of private ambulance drivers exploiting patients, various people and organisations in Bengaluru are providing free services, particularly to the underprivileged. Many people have expressed relief as a result of this.

According to Abdul Muheeb, President of the NGO The Helping Hands National Welfare and Charitable Trust, they have assisted more than 90 persons in the last two weeks.

Private Ambulance with ventilator such as One Ambulance in Hyderabad is an exceptional demand, irrespective of the locality or the city itself. With an unprecedented number of cases growing exponentially, the medical infrastructure that we have is almost on the verge of collapsing. However, good samaritans like Abdul Muheeb are coming forward now and then.

Harshini Venkatesh, founder of She for Society, a club of women motorcyclists, offered free ambulance services for around 80 people between May 5 and May 31. “We hired an ambulance with oxygen assistance from a private company and utilised it to transport patients free of charge from their homes to hospitals,” Harshini explained.

She stated that the service has been suspended for the time being due to a decrease in demand. “However, if demand increases, we will continue it,” she continued.

“We established a free ambulance facility in March last year and have served more than 2,500 individuals so far,” said Abdul Majid of Bengaluru for Migrant Workers, which was founded by Sanmarga Charitable and Educational Trust.

Nikhil Kamath, the creator of the online stock trading website Zerodha, announced on Twitter that their free Bengaluru ambulance helpline (18001205577) has been operational since May 13. Wells Fargo and Tamara Resorts have also launched a free ambulance service via their hotline (08047181616). Also, an hyderabad based company One Ambulance recently launched a private ambulance service with affordable cost, in case if you were looking out for to book an appointment here are the details as follows, Ambulance service in Hyderabad & website is as follows: https://oneambulance.com 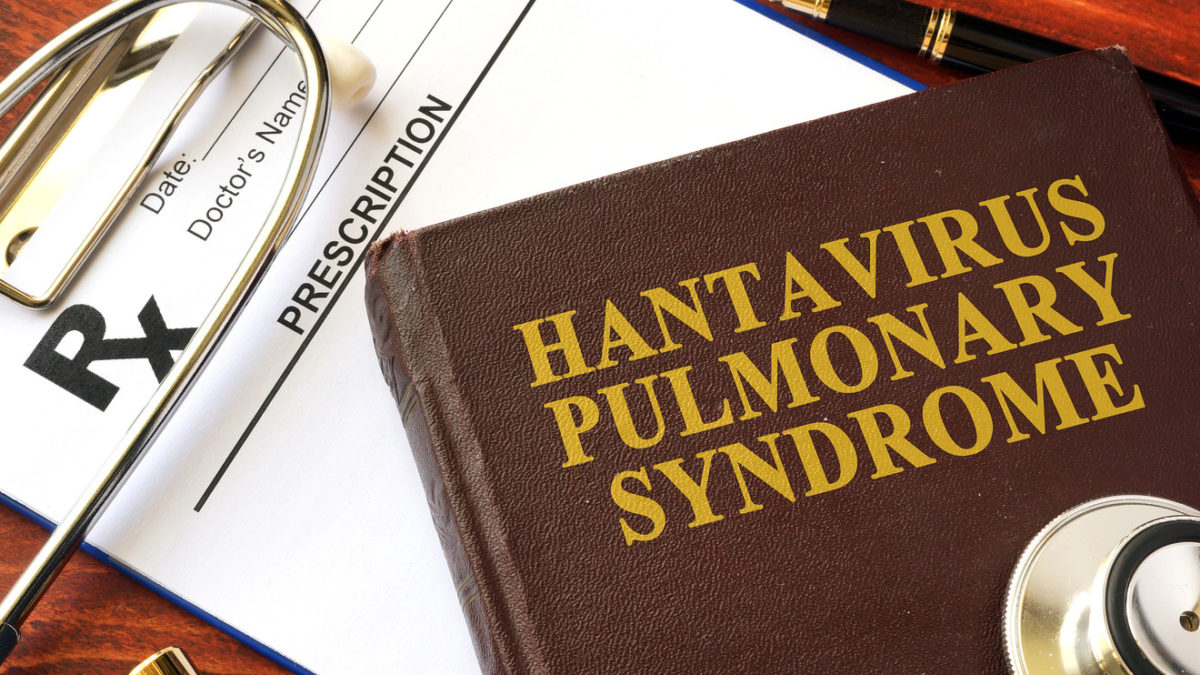 It’s been reported that a man from China’s Yunnan Province has died after testing positive for hantavirus, a rare type of virus transmitted from rodents to humans.This news has led some on social media to start panicking that another viral pandemic is ready to make the rounds, even as the novel coronavirus that causes COVID-19 has infected at least 387,382 people across the globe, and killed 16,767 and counting.

Hantaviruses are viruses that normally cause infection in rats and other rodents, but do not cause disease in them.

It is possible for such viruses to be transmitted to humans through a rodent’s urine, saliva or faeces, though this is rare.

Some strains – if they are transmitted to humans – can cause fatal diseases like hantavirus pulmonary syndrome (HPS), a rare respiratory disease which on the face of it would appear not too dissimilar to Covid-19.

Hantaviruses are viruses that normally cause infection in rats and other rodents, but do not cause disease in them.

It is possible for such viruses to be transmitted to humans through a rodent’s urine, saliva or faeces, though this is rare.

Some strains – if they are transmitted to humans – can cause fatal diseases like hantavirus pulmonary syndrome (HPS), a rare respiratory disease which on the face of it would appear not too dissimilar to Covid-19.

What are the symptoms?

The symptoms of hantavirus pulmonary syndrome include fever, cough, headache, lethargy, and shortness of breath, which rapidly deteriorates into respiratory failure, even with the aid of mechanical ventilation.

The disease is thought to have a fatality rate of 36%, though cases remain rare.

Should I be worried?

No. Hantavirus is highly unlikely to be the next global pandemic.

Hantaviruses have been recorded for decades, and are not a new phenomenon; a single human death from the virus is not cause for concern, and hardly constitutes an ‘outbreak’.

The already uncommon viruses are rarely spread between humans. Although human-to-human transmission of a similar virus was reported in South America in both 2005 and 2019, hantaviruses have almost entirely been linked to human contact with rodent excrement.

Normally, news of a man’s death from hantavirus complications wouldn’t make for compelling news. But given hantavirus’ status as a relative unknown that looks scary written down, and that the victim came from China – where Covid-19 is thought to have originated – it all makes for some must-read headlines in this age of uncertainty. 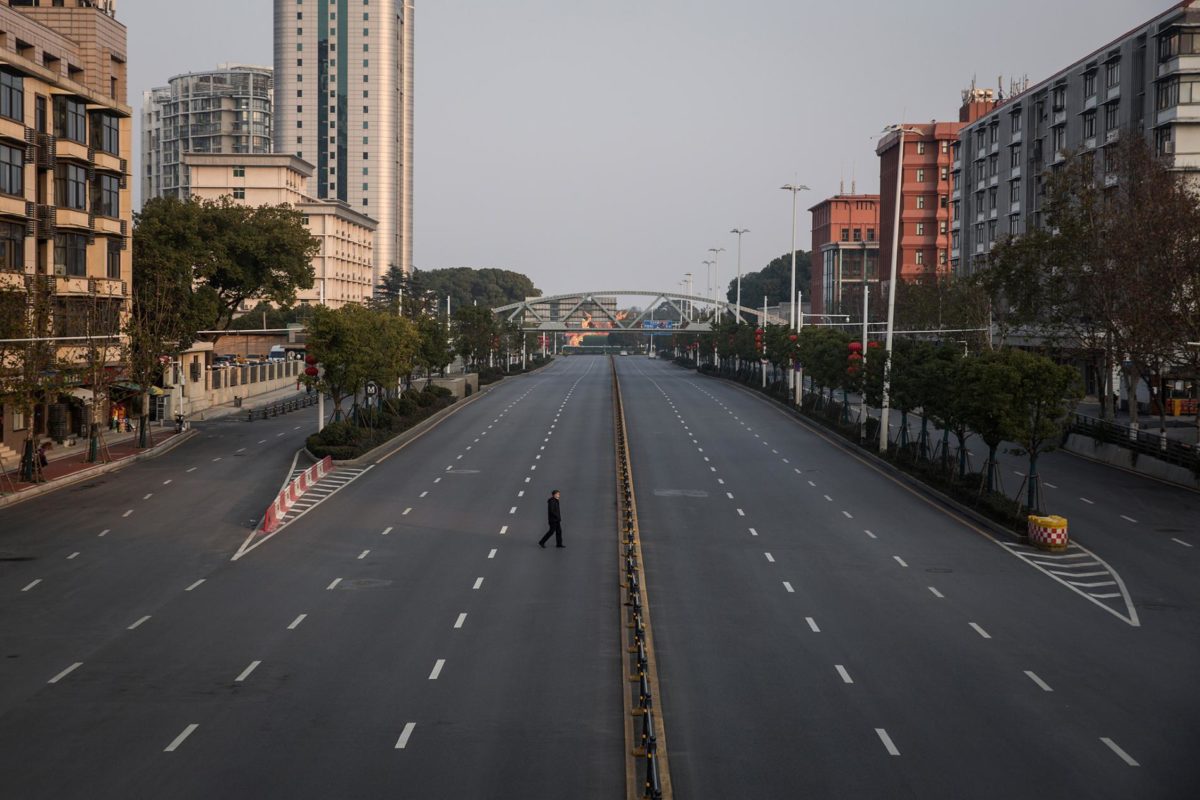 Here’s How Lockdowns Can Halt The Spread Of Covid-19

Telangana Lockdown Till 31st of March

The Centre and state governments have decided to completely shutdown 75 districts across the country where coronavirus (covid-19) cases have been reported, officials said on Sunday.

Telangana has been placed under complete lockdown till March 31 and people asked to remain in homes as a precautionary measure to prevent the spread of coronavirus as the total number of COVID-19 patients in the state rose to 27 with six fresh cases on Sunday.

It has also been decided to suspend the interstate bus services till March 31, the officials said.

The UK, US, EU and many other countries are currently in some degree of “lockdown,” with restaurants and bars, shops, schools and gyms closed, and citizens required, or at least strongly encouraged, to stay home to avoid catching or spreading COVID-19, the respiratory illness caused by the novel coronavirus.

Researchers are well on their way to discovering vaccines and treatments for the virus, but even in a best-case scenario, these are likely to be 12-18 months away.

Until then, extreme social distancing is pretty much the only intervention available to help individuals stay healthy, and to break the chain of transmission – giving more vulnerable populations a fighting chance of surviving this pandemic.

But how exactly does a lockdown work? And why is it important for even younger and healthier people, who face a lower risk of severe illness, to remain in their homes as much as possible?

So, have the lockdowns worked?

Starting 23 January 2020, the Chinese government locked down Hubei Province, including Wuhan, the city of 11 million where the outbreak started. They halted transportation in and out and barred tens of millions of people from working or going to school and closed all shops except those selling food or medicine. In some areas, residents were even forced to limit trips to the store, or order supplies for delivery.

This unprecedented lockdown of tens of millions of people was considered a “vast experiment” – but it may have worked. Following the lockdown, cases began to slow. On 19 March, China’s National Health Commission reported no new confirmed infections in Hubei.

Italy and Spain have been under similarly intense nationwide lockdowns, from 9 March and 15 March, respectively, with citizens required to stay in their homes except for work, food shopping or medical appointments.

This week, both Italy and Spain reported their largest daily increases in COVID-19-related deaths. But if the lockdown models, hypothetical and real, are correct, the peaks could be approaching.
China on the other hand with it’s ruthless approach was hugely successful in controlling the spread of the disease and is reporting no new cases. Therefore a lockdown can perfectly work only if the execution is as good as China’s. In any case we do advise you to do your part in safeguarding your family and follow the guidelines as told by the government.